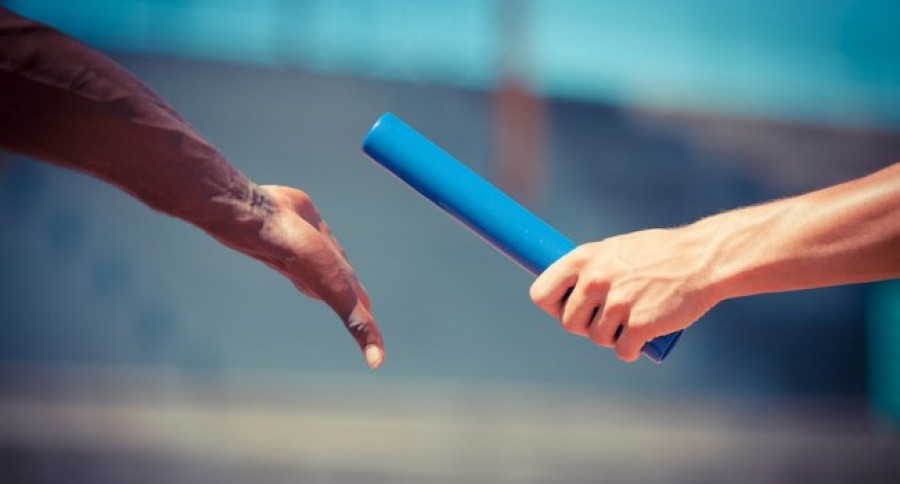 This article examines several recent and significant CAS AHD decisions from prior Olympic Games to give context and insight into some of the substantive issues that may arise for the body over the coming weeks. It follows on from the authors’ related article The legal framework of the CAS Ad Hoc Division at the Rio Olympic Game, which explains the legal framework and operation of the CAS AHD at Rio 2016 (and which we suggest is read first).

The first decisive issue in a CAS AHD proceeding is whether the CAS AHD actually has jurisdiction over the dispute. As previously mentioned, the jurisdiction of the CAS AHD to hear disputes between athletes and the IOC, the relevant NOCs and the international federations in connection with the Olympic Games, derives from the Entry/Eligibility Conditions Form that the participating athletes are required to sign.

A problem arises as such forms are usually not signed by athletes who are not nominated by their NOC to participate in the Games, which is the exact reason why they would submit an application before the CAS AHD. At the 2012 Summer Olympic Games in London, the CAS AHD was faced with this exact problem in the case of the show jumper Denis Lynch. Following a decision passed by the Irish NOC and Horse Sport Ireland (HSI), Mr Lynch was not nominated to be part of the Irish Olympic team.3 Mr Lynch challenged the decision before the CAS AHD. HSI objected to the jurisdiction of the CAS AHD as Mr Lynch had neither signed the Eligibility Conditions Form of the IOC nor had he submitted to the statutes of the Irish NOC or those of HSI granting jurisdiction to the CAS for challenges against Olympic nomination decisions.

The CAS AHD ruled that it did not have jurisdiction to hear the dispute. The panel rejected Mr Lynch’s argument that when in doubt, the CAS always has jurisdiction to rule on sport-related disputes. This jurisdictional problem can be avoided by NOCs entering into agreements with athletes granting jurisdiction to the CAS as part of the appointment procedure.4

As mentioned, the CAS AHD only has jurisdiction when the dispute arises during the Olympic Games or during the ten days preceding the Opening Ceremony (Article 1 CAS Ad Hoc Rules). The CAS AHD verifies the fulfilment of this jurisdictional prerequisite even when none of the Parties to the arbitration invoke the lack thereof. The timing of when a dispute arises is to be determined through an objective interpretation of the parties’ actions, according to CAS AHD jurisprudence. In the matter WADA v Zachery Lund,5 the latter had tested positive for Finasteride.