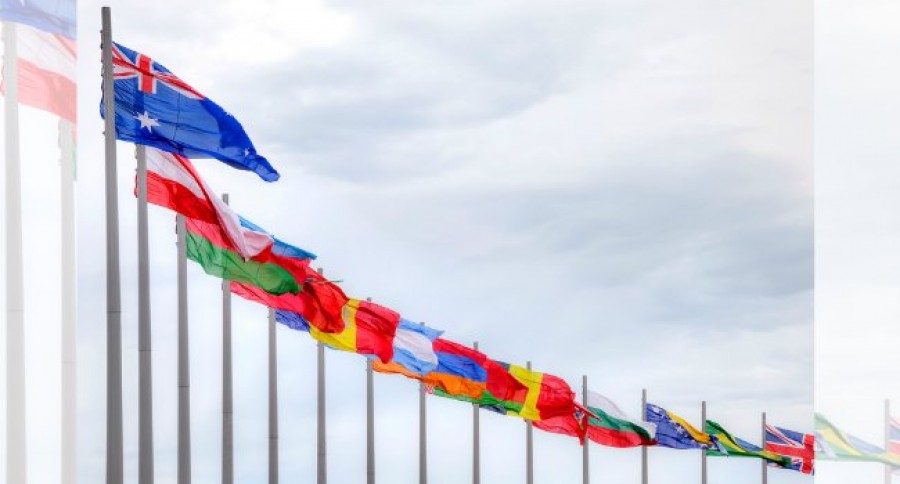 This article analyses the legal framework and operation of the CAS AHD and also provides an overview on the newly implemented CAS Anti-Doping Division which will be in charge of all doping-related matters arising during this year’s Olympic Games. In a related article that we suggest is read next Key CAS Ad Hoc Division cases handed down at the Olympic Games the authors move on to examine several recent and significant CAS AHD decisions from prior Olympic Games to provide context and insight into some of the substantive issues that may arise over the coming weeks.

The Legal Framework of the CAS AHD

The Structure of the CAS AHD

The composition of the CAS AHD for the Games in Rio is determined by the International Council of Arbitration for Sport (ICAS) in accordance with Article 3 of the CAS Arbitration Rules for the Olympic Games (Ad Hoc Rules).3 In selecting the arbitrators for the AHD, the ICAS is bound by the Official CAS Arbitrator List,4 in accordance with Article 3 Ad Hoc Rules.

In the past, the CAS AHD was comprised of eight to nine arbitrators, representing all continents according to their origin. The composition of the CAS AHD for the 2016 Summer Olympic Games in Rio was disclosed in December 2015, with twelve arbitrators on the list.5

With respect to the jurisdiction of the CAS AHD, Article 1 of the Ad Hoc Rules refers to Rule 61 of the Olympic Charter, which confers upon CAS exclusive jurisdiction to hear:

“any dispute arising on the occasion of, or in connection with, the Olympic Games.”

The special jurisdiction of the CAS AHD as a CAS “division” begins ten days before the Olympic Games Opening Ceremony, and ends with the Closing Ceremony.

The CAS AHD’s competence to hear disputes between the International Olympic Committee (IOC) and National Olympic Committees (NOCs) or International Federations derives from Rule 61 of the Olympic Charter. The participating athletes submit themselves to CAS jurisdiction, by signing the Entry/Eligibility Conditions Form of the IOC issued for the 2016 Summer Olympic Games in Rio. This form contains an arbitration agreement, which establishes the jurisdiction of CAS over disputes in connection with the Olympic Games.