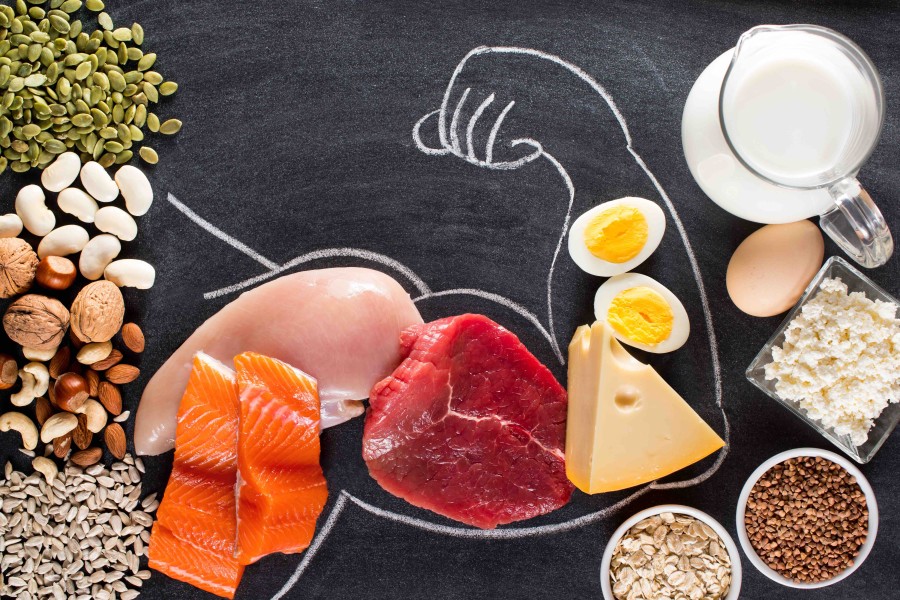 For years, signatories have urged the World Anti-Doping Agency (WADA) to implement reporting limits (or "thresholds") so that the unknowing ingestion of prohibited substances at ultra-low levels via contamination does not ruin the lives and careers of innocent athletes.1 Support for the implementation of "thresholds" for well-known contaminants has grown with the reality that WADA-accredited laboratories can now detect substances in the low picogram range (parts per trillion), which are levels at which it is not possible to distinguish between the unknowing ingestion of a substance by way of contamination and the intentional ingestion of a substance still present at the "tail-end of excretion".2

The movement within the WADA-community to avoid unduly harsh sanctions against athletes who fall prey to contamination led to the implementation of "Minimum Reporting Limits" this past year for more than a dozen substances. WADA's much-heralded policy change followed the Ultimate Fighting Championship's (UFC) adoption of "Decision Concentration Levels" in 2019 for many of the same substances.

This article compares the different approaches taken by WADA and the UFC as both organizations have adopted policies with the same stated goal: to avoid sanctioning athletes who unknowingly ingest a prohibited substance at ultra-low-levels due to contamination. Specifically it looks at: