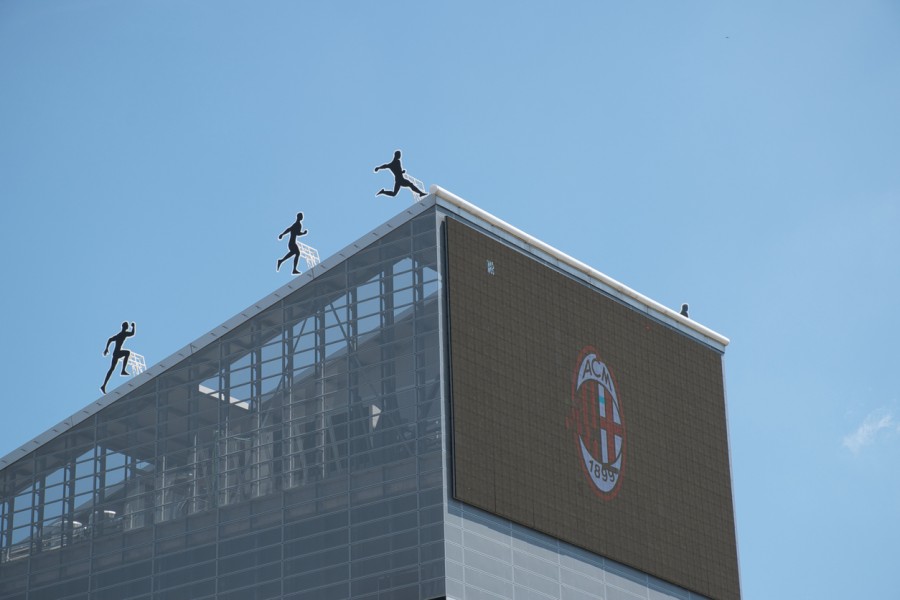 AC Milan are one of Europe’s most decorated football clubs with seven European Cup/Champions League titles and 18 Serie A (Italian league) titles.[1] However, the Rossoneri, as the club is affectionately known, recently came up against an unfamiliar opponent in an unfamiliar field of play, the General Court of the European Union (the “General Court”). AC Milan attempted to register their club crest as a trade mark which was opposed by InterES, a stationary supplier, and eventually refused by the General Court.

In this article, the authors explain:

Simon Casinader is a senior associate in the London office at K&L Gates and had previously worked in their Melbourne office for over seven years. Simon is an intellectual property lawyer with extensive experience in protecting and enforcing intellectual property rights across multiple jurisdictions.

Niall Lavery is an associate at the London office of K&L Gates. He splits his practice into two primary areas, specifically, 1) antitrust, competition and trade regulation and 2) intellectual property and commercial law where the team’s cross-departmental approach allows him to provide a versatile and comprehensive approach to his work.