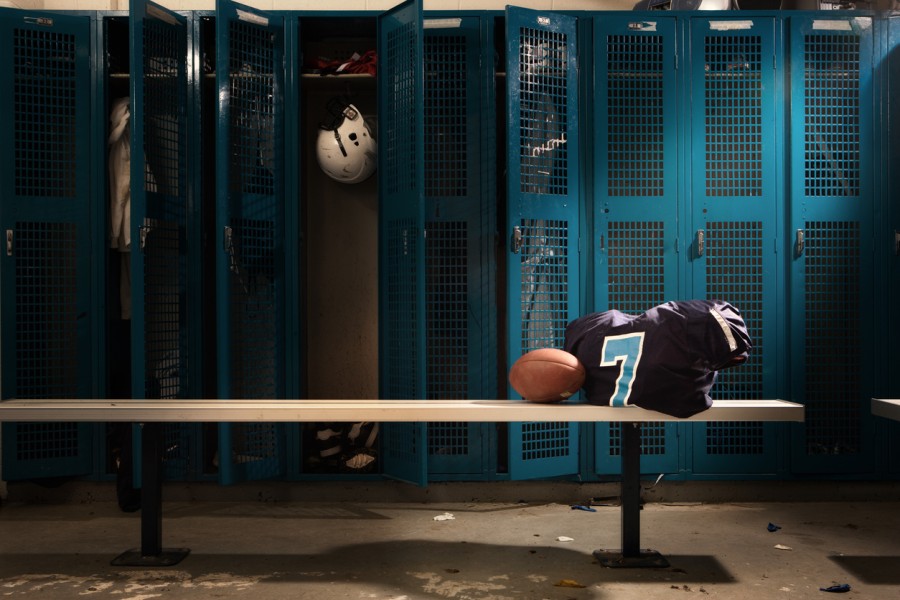 The past year has been a whirlwind of activity in the area of name, image, and likeness rights (NIL) for U.S. college athletes, with athletes around the country cashing in for the first time on their publicity rights. This flurry of activity began July 1, 2021, when the National Collegiate Athletic Association’s (NCAA) interim NIL policy[1] took effect.[2] That same day, statutes took effect in several states that expressly permitted college athletes to monetize their NIL rights, and more states have enacted such laws since then. Currently, more than half of the states expressly allow, by legislation, NIL monetization for college athletes.[3] In states that do not currently have an NIL statute, the NCAA’s interim policy applies.

But, what about U.S. high-school athletes? Unlike U.S. colleges and universities, U.S. high schools are not governed by the NCAA but, rather, by state high school athletics associations.[4] More on this below. According to OpenDorse[5], which tracks state NIL laws, as of July 20, 2022, thirteen states are categorized as “Confirmed Permitted”.[6] So, at present, a baker’s dozen of states expressly allow high-school athletes to profit off of their names, images, and likenesses. And some already have.[7]

So, why the disparate treatment? Why are states not as permissive regarding NIL rights for high school athletes as they are for those in college? Perhaps the reason for this is that society in general and, thus, legislatures view high-school sports as an even purer form of amateur sports, given that the revenues generated by high-school athletics is a tiny fraction of the revenues generated at the collegiate level. Moreover, only a small number of U.S. high-school athletes will become collegiate athletes. Perhaps another reason for the difference is that most high-school athletes are legally minors, meaning they have not reached the age of adulthood in their respective states. As such, any contracts they enter into (while a minor) is, for a period of time, voidable at their option. By contracts, the same is not true for the overwhelming majority of college athletes, who have reached the age of majority by the time the begin college.

Even accepting that these and other factors make high-school athletics an entirely different proposition than collegiate athletics, affording high schoolers fewer rights than college students is problematic, both philosophically and legally. Philosophically, there is simply no reason that college athletes should be able to monetize their market value but high-school athletes should not. Legally, particularly given the U.S. Supreme Court’s ruling in NCAA v. Alston that the NCAA is not exempt from antitrust laws, plaintiffs in states that do not allow high-school athletes to monetize their NIL rights have several possible claims they could advance; and they should do so, for they are as as are collegiate athletes.