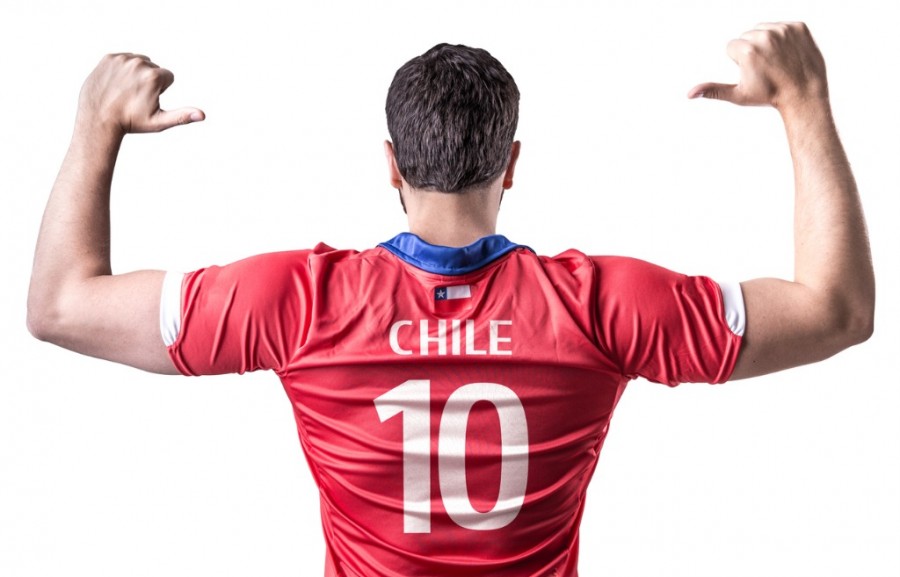 The latest CONMEBOL Copa América brought together national football teams from almost all South American countries and was supposed to include guest appearances by Australia and Qatar.[1] Officially played since 1916, it is the oldest national team competition in the world.

This year, it was held in Brazil between 13 June - 10 July, having been moved on less than two weeks notice from Argentina & Colombia due to social unrest in Colombia and delicate health issues in Argentina. However, the tournament was unusual for more than just the change of location. It also saw the Chilean national team playing most of its matches hiding the Nike logo on its team kit, publicising a sponsorship dispute that has now been ongoing for some months.[3]

This article examines the dispute, looking specifically at the background facts, the results of the preliminary hearing in Santiago, and what lies ahead.

Patricio is an IP and sports lawyer who is recognised as a leading adviser in the sports and marketing industry. He is part of Berton Moreno IP Law, a leading Argentine firm whose clients include international associations of several sports, football clubs and rugby national teams, among others. Patricio’s contact details can be found at www.bertonmoreno.com.ar