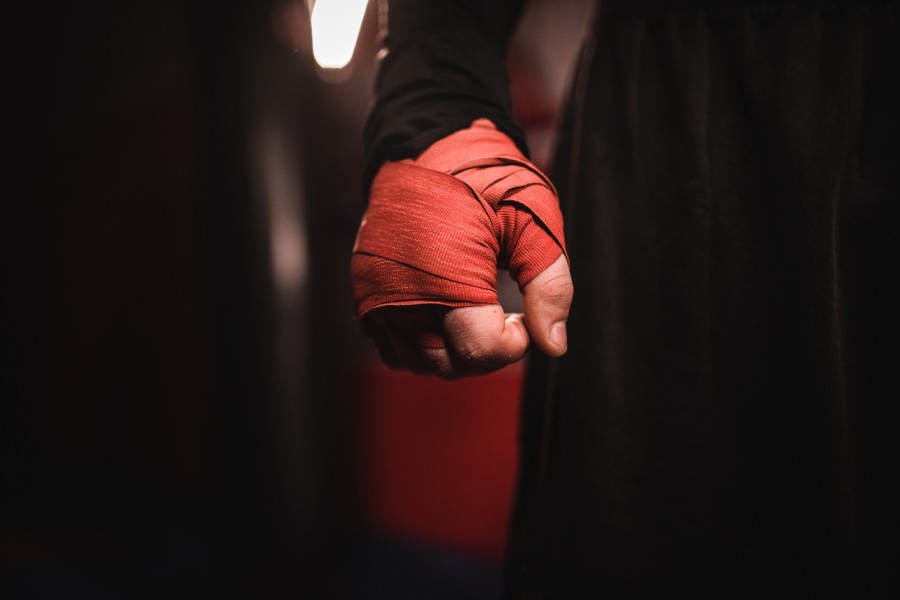 No matter the sport, the vast majority of professional athletes share a version of the same goal: to perform at their best at the highest level. For those at the pinnacle of their sports, that means competing at the biggest events like the Olympics, World Championships, or other major events. But for every athlete experiencing the high of being selected for those events, there are athletes who have to go through the low of not being selected. Understandably, this can be devastating both personally and professionally, and athletes often consider the decision not to select them to be unjust or plain wrong. That often leads to consideration of an appeal.

This first part seeks to offer some general, independent advice to athletes about selection, de-selection and the possibility of an appeal. Emotions naturally run high in the period immediately following a negative selection outcome, and an athlete will generally have only a very short period to make decisions which could have a significant impact on their career. Whilst selection and appeals policies vary significantly from sport to sport, it is hoped that the general points made in this article will give athletes some initial guidance.

In the second instalment, this article will compare key aspects of the selection appeal policies of a number of high-profile British “major event” sports, including British Athletics,1 British Cycling,2 British Swimming,3 British Rowing4 and British Gymnastics.5 Ultimately, it will aim to identify the features of a selection appeals process that, in the author’s opinion, best strike a balance between certainty for the selecting body and fairness to athletes considering an appeal.

The author has acted both for athletes and governing bodies on issues relating to selection appeals, and it is hoped that insight from both sides of the fence will be useful to those involved in these difficult and emotionally charged matters.