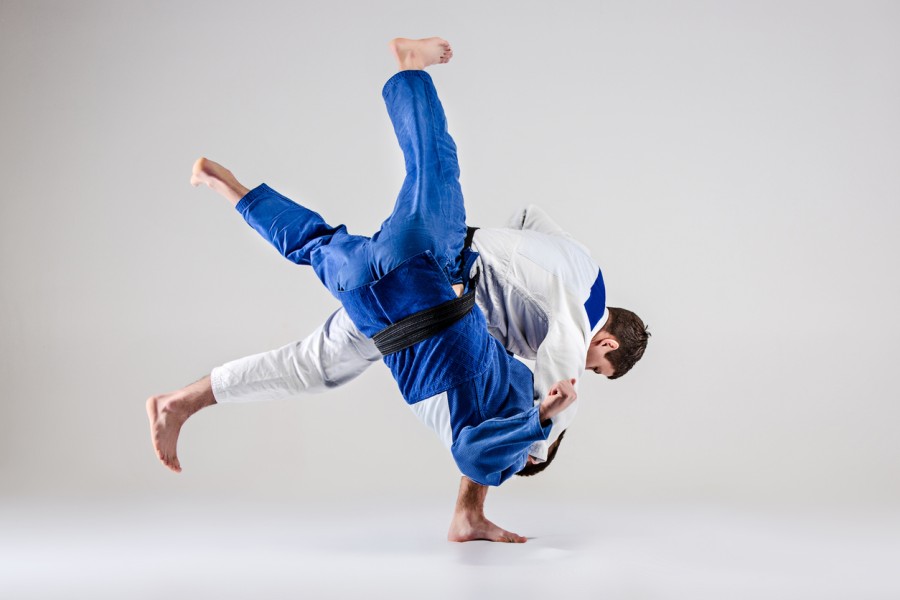 Representing their country at a major international event is what many athletes dream of doing when they decide to pursue sport as an elite (international) athlete. When an athlete is not selected after putting in years of hard work, especially for major competitions such as the Olympic Games, Commonwealth Games, or World Championships, there is inevitably much heart ache and disappointment felt by the athlete. As such, some athletes may choose to appeal a sports body’s decision not to select them for the event.

Earlier this year, we worked on a case in the National Sports Tribunal of Australia (NST) where Australian judoka, Sebastian Temesi, contested Judo Australia’s (JA) decision to not nominate him for selection at the 2022 Commonwealth Games in Birmingham.

We represented an interested party, fellow judoka James Bensted, who stood to be possibly de-selected from Australia’s judo team in favour of Temesi if he was successful in his appeal. This article provides a summary of the NST’s decision on Temesi’s appeal, which was ultimately unsuccessful.

The decision is available here.

Jackie was admitted as a lawyer in Victoria in October 2019. He has been working at PH Solicitor/SportsLawyer since 2020. He holds a Bachelor of Arts degree and a Bachelor of Laws (with Honours) degree from Monash University.

Jackie is a passionate AFL and tennis fan. He enjoys playing electric guitar, travelling and spending time with family and friends in his spare time.