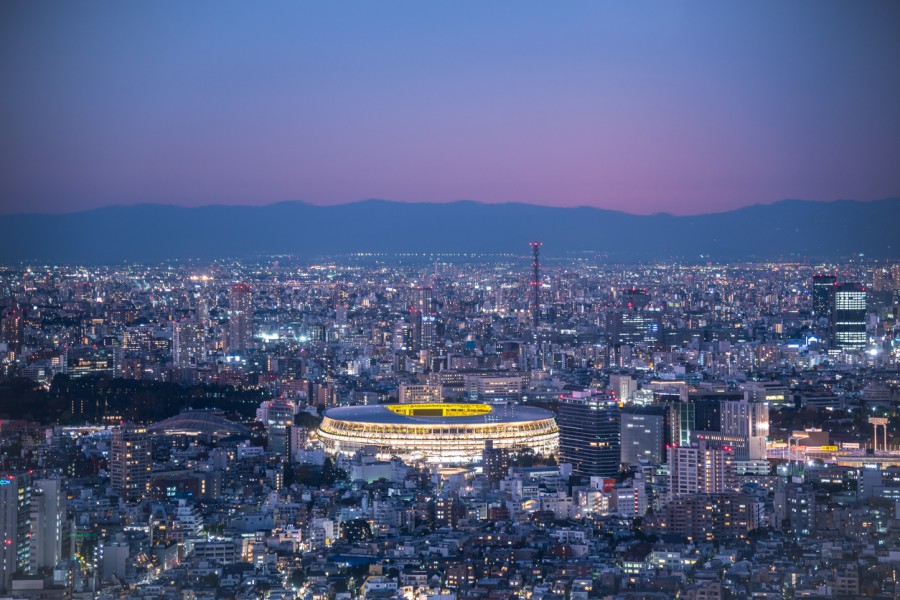 While audiences were focused on the inspiring performances of athletes at the Tokyo 2020 Olympic Games (Tokyo 2020), behind the scenes the Court of Arbitration for Sport (CAS) was kept busy adjudicating disputes. We summarise the decisions, which related to eligibility, field of play and doping related disputes.

‘Any dispute arising on the occasion of, or in conjunction with, the Olympic Games shall be submitted exclusively to the Court of Arbitration for Sport (CAS), in accordance with the Code of Sports-Related Arbitration.’[2]

For Tokyo 2020, a temporary office was established using the facilities of the Japan International Dispute Resolution Centre. Given the COVID-19 pandemic, hearings of the CAS Ad Hoc Division were held remotely via video-conference.

As at 11 August 2021, the CAS Ad Hoc Division has published decisions for nine cases in relation to Tokyo 2020 and announced an amicable settlement had been reached in one further case. A further application was withdrawn[4] and another case dismissed[5] on the basis that CAS did not have jurisdiction.[6]

The decisions published by the CAS Ad Hoc Division for Tokyo 2020 related to:

We summarise these matters below.

Mark has a broad range of experience in corporate and commercial practice areas, with a particular focus on the sports and media industries.

Martin practices commercial law with extensive experience in contracts and commercial litigation. Martin focuses on corporate, commercial, regulatory and private clients, with particular expertise in the sports and media sectors.