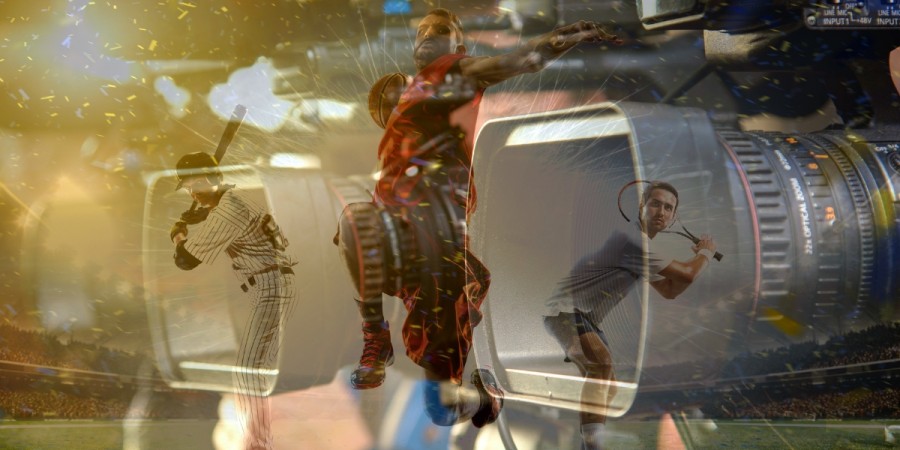 On September 27, 2018, NBA Digital, the digital arm of the National Basketball Association (NBA), announced1 that fans would be able to purchase the fourth (4th) quarter of live, out-of-market NBA regular season games for $1.99, through NBA League Pass, the league’s digital streaming package. The NBA, through a partnership with Turner Broadcasting’s B/R Live streaming service, as well as NBA.com and the NBA mobile app, is allowing fans the opportunity for the first time to purchase the fourth (4th) quarter of a single game on NBA League Pass, from the end of the third (3rd) quarter until the conclusion of the respective game.

The NBA is the first of the four major US professional sports leagues (Major League Baseball (MLB), the NBA, the National Football League (NFL), and the National Hockey League (NHL)) to allow fans to purchase a portion of an in-progress regular season game to watch on their computer or mobile device, although it follows similar innovations made in the over-the-top (OTT) market by the NFL.2

This article examines the NBA’s announcement and the wider evolution of digital media rights’ strategies in US Major League sports (especially in the NFL), before identifying some of the key legal issues that lawyers are dealing with.

Jennifer O’Sullivan is a partner in Arent Fox’s Sports group where she serves as a trusted advisor to sports leagues, teams, and media and technology companies. She specializes in the representation of professional sports leagues, teams, media and technology companies, investors, promoters, hospitality companies and sports, entertainment, and lifestyle agencies. Jennifer counsels sports and entertainment clients on issues ranging from mergers and acquisitions and other transactions to sponsorships, advertising, media matters, league formations and restructurings, and all forms of commercial agreements, including licensing, merchandising and promotional agreements, venue, vendor, and other special events agreements.

Justin is an Associate in the Los Angeles office, where he works in the Corporate & Securities group.

Maidie is Counsel in the Los Angeles office.