Why football players and managers should own their own trade marks 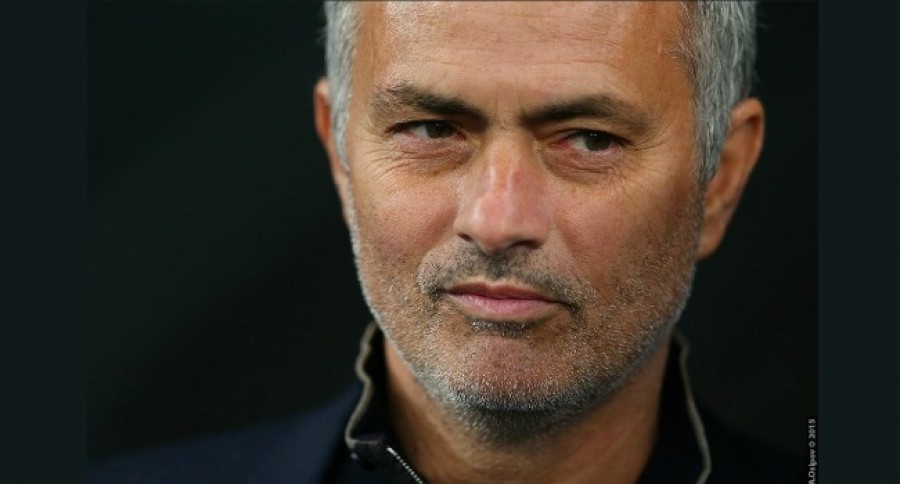 In the midst of contract negotiations to bring Jose Mourinho to Old Trafford, it was reported1 (and remains for all to see on the register of trade marks held by the UKIPO2) that Chelsea Football Club, Mourinho’s former employer, owned a number of registered trade marks for ‘Mourinho’, ‘Jose Mourinho’ and his signature. The trade marks covered a variety of goods and services ranging from dressing gowns to after-shave lotions. According to the same reports, this unusual situation delayed the appointment of Mourinho as Manchester United Manager and sends out some important messages about intellectual property and brand control within the sports industry.

TRADE MARKS IN THE SPORTS INDUSTRY

A registered trade mark is a valuable asset, giving the proprietor an exclusive right to exploit the mark in relation to the goods and services for which it is registered (Section 9(1) Trade Marks Act 1994 (“TMA”)). For this reason, a number of high-profile athletes have personally registered their names as trade marks to take advantage of the licensing opportunities and ability to prevent unauthorised use. Notable examples include Lionel Messi (EU006353131), Nico Rosberg (EU004920807) and Serbian tennis superstar Novak Djokovic (EU014003727).

Beyond the traditional name trade marks, some sporting icons have been a little more creative with their registrations.A trade mark for Fred Perry’s signature has been registered since as early as 1965 (UK00000875071), and other sports stars such as Michael Schumacher (EU001022797) have since followed suit. John McEnroe’s famous catch phrase “you cannot be serious” was also registered with the US Trade Mark Office until September 2014 (US Registration No. 3379565) and many will remember Gareth Bale’s audacious attempt to trade mark his ‘eleven of hearts’ goal celebration, which attracted significant media attention.3 This was registered in July 2013 (UK00002657917), but the Welsh forward subsequently gave up his rights to this trade mark in November 2013 for reasons unbeknown.4

Issues regarding third party ownership/investment (TPO/TPI) of footballers’ rights are by no means novel. In 2006, Carlos Tevez and Javier Mascherano signed for West Ham United and it subsequently transpired that the transfer and registration-related “economic rights” of the Argentinian duo were owned by a third party through offshore companies run by Iranian businessman, Kia Joorabchian.5

Whilst TPO/TPI of economic rights has since been banned by FIFA6 and the Premier League7 (as subsequently strengthened by the Third Party Interest in Players Regulations 2015-16 implemented by The FA), Mourinho’s example demonstrates that third parties can still own and exploit trade marks and other image rights for players and managers, albeit in this case Chelsea FC moving from employer to ‘third party’ status once Mourinho ceased to be Chelsea’s manager. This type of third party ownership remains outside the scope of the current prohibitions on influence and economic rights.

Third parties continue to be able to hold any such registrations despite this being a type of third party interest in the relevant individual’s affairs, and the distinction with the TPO prohibitions presumably lies in the difference between what falls within the scope of the player or manager’s football employment and what simply represents their external commercial affairs.8 What falls within and outside the scope of employment in a sporting context is certainly not a new issue (particularly from a tax standpoint), but in this context it might reasonably be assumed that the transfer and registration-related economic rights (e.g. Tevez and Mascherano territory) are certainly football employment related, whilst the ability for the same player to exploit their own trade marks sits outside of the scope of the same player’s football employment. Perhaps the distinction is a moot point, but the fact remains that unconnected third parties can and frequently do retain ownership over a player or manager’s trade marks and exploit the same for commercial gain – this appears to be distinct from third party gains received from TPO/TPI.

To illustrate how these trade mark ownership anomalies arise, it is worth turning to some practical examples:

Charlie is a senior associate at Stevens & Bolton LLP and specialises in the sports, media and entertainment sectors. Charlie advises on a wide range of sporting issues and has particular experience in the motor racing and football industries.

Tom is an Associate in the IP team at Stevens & Bolton LLP and advises on a wide range of intellectual property matters, including brand protection disputes, copyright and designs, IP licensing and defamation and reputation management. Tom joined the firm as a trainee in September 2013 and completed the Post Graduate Diploma in Intellectual Property Law upon qualification.