An explanation of how football clubs use forward funding 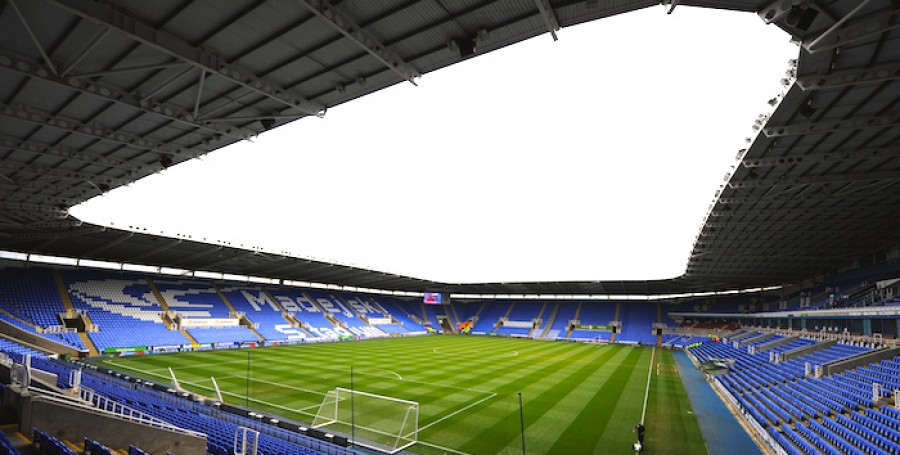 Introduction: the rise of forward funding

The recent sale of Reading FC to a Thai consortium has been notable not just for the length of time it took the new owners to satisfy the Football League’s Owners’ and Directors’ test but also for the manner in which the sale agreement was apparently signed in July.

It appears1 that Reading had taken a loan from Vibrac Corporation2, the repayment obligations of which were secured against the future broadcasting revenue streams due to Reading from the Premier League (and including the parachute payments following their relegation in 2012/13). The security granted also covered all the other assets of, and shares in, Reading FC3. According to press articles, the loan was not repaid on time, which allowed Vibrac to heavily influence and control the sale process.

Whilst this is in line with a secured lender's general rights and remedies once a loan is in default (which ultimately extend to being able to take control of the borrower if the loan remains unpaid), it does bring into focus the fact that taking on these types of lending facilities is by no means risk free. Reading are not alone in utilising “forward funding” structures to raise capital - Everton, West Ham, Fulham and Southampton4 are just a few others who have raised finance recently by pledging their future revenues (most commonly from broadcasting monies coming via the Premier League) in return for cash upfront from a funder. Many other clubs both in the UK and Europe do exactly the same with transfer fees, which are due to be paid in instalments rather than in one lump sum.

A useful tool or risky business?

Generally speaking, these loans are used sensibly and paid off when due and therefore appear to provide exactly what the club needs - a tool for managing cashflows effectively over the course of a season. The events at Reading and recent adverse press coverage5 may lead to the contrasting view that football clubs (and any other sporting organisation for that matter) should simply manage their finances better in order to avoid taking on these types of risky and expensive loans. Which is the fairer analysis? The ability of football clubs and other sporting organisations to raise debt finance in the last few years has been mixed - those already wealthy or with tangible collateral such as land have generally been able to raise funds when needed, albeit lenders have been more acutely aware of reputational issues when things go wrong. Those sporting organisations not so fortunate have struggled to find traditional lenders willing to extend financing facilities to them. Using valuable and guaranteed future income streams as a way of raising finance has proved to be one way to unlock financing facilities.

To add a further dimension to the considerations - the various English and European football governing bodies have also introduced rules to regulate lending against future revenue streams:

Whatever the conclusions over its use, “forward funding” (also referred to as “forward selling” or “monetising future revenue streams”) has become part of changing financial landscape in sports, making it necessary for, in particular, fans, players and stakeholders across the spectrum to gain a greater understanding of its use.

Martin Blake is a Partner at Farrer & Co, a leading independent law firm based in London. Martin is an active member of the firm’s Sports Group and advises lenders as well as clubs, governing bodies and other organisations within the sports sector on structuring and documenting a range of financing transactions.