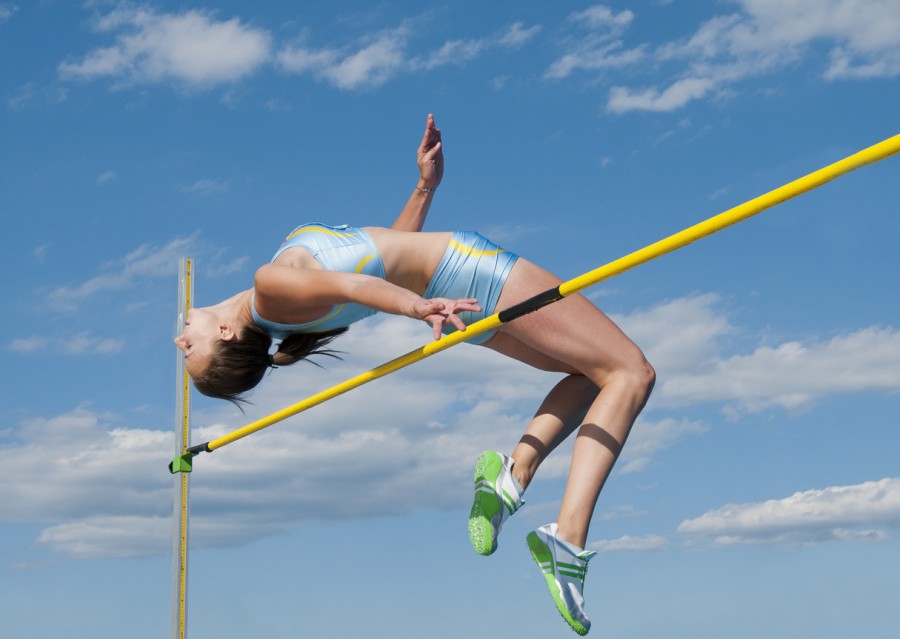 The challenge for global sports organisations is to tackle issues proactively; identifying problems which are increasingly becoming an issue across the global landscape and implementing policies which address them. World Athletics has done just this in its new Safeguarding Policy (Policy). Whilst safeguarding per se is nothing new and is, of course, of the utmost importance to governing bodies, World Athletics’ approach takes on a new angle dealing with trafficking and exploitative situations as well as covering behaviour towards adults, children, and other vulnerable people – in fact, anyone involved in the sport of athletics.

Readers may be aware of the devastating circumstances in which young Korean triathlete, Choi Suk-hyeon, ended her life aged just 22.1 This was preceded by years of allegations of physical and verbal abuse by her coaches to sporting authorities which were reportedly, repeatedly ignored.

In July 2020 a significant number of UK gymnasts and their parents made allegations about mistreatment within the sport of gymnastics. A number alleged that British Gymnastics had failed to deal appropriately with complaints it had received from them. UK Sport and Sport England commissioned Anne Whyte QC to investigate.2 Her report is expected to be delivered to the commissioning organisations imminently and will contain findings of great interest to sports organisations. The independent investigation isn’t the first of its kind, with a recent example being that of the United States Olympic Committee having commissioned an independent law firm led investigation following Dr Larry Nassar’s conviction3 (December 2018).

It is, therefore, by no means controversial that sports organisations globally have identified that far more needs to be done to properly safeguard from harm participants in their respective sports; and World Athletics’ new policy is paving the way in relation to that.

It is hugely positive and to a large extent, trailblazing, that on 10 November 2021 World Athletics marked a significant milestone in releasing its Safeguarding Policy, which can be found here4.

The new Policy has been developed to ensure, as World Athletics states in its press release, that “those in positions of authority in athletics adopt practices that actively prevent harassment, abuse and exploitation with the sport”5.

This article discusses the scope of the Policy which includes several commitments such as positive mental health, education and reviewing reporting requirements.

Rachel is an associate in the Farrer & Co Employment team and Safeguarding Unit. Rachel qualified in 2014 and, since then, has developed a broad practice of advisory, investigatory and litigation within the employment, education and safeguarding sectors. Rachel advises sports organisations, membership organisations, education establishments, commercial entities and charities on complex and sensitive matters in a manner which instills confidence and provides clarity.