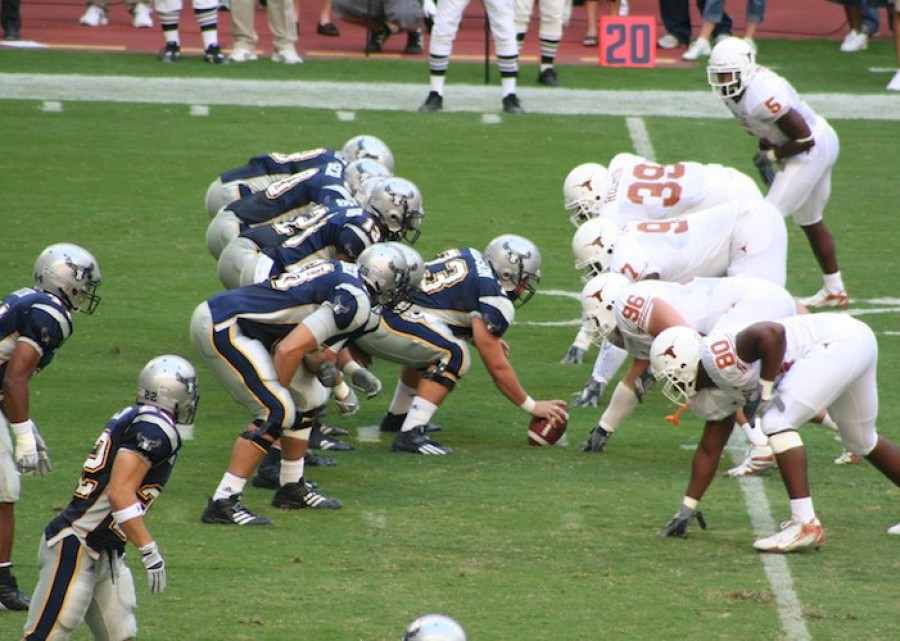 On April 11, 2014, a California federal court issued a First Amendment ruling that has potentially significant implications for broadcasters in the sports-media industry.

Specifically, the Northern District of California's Judge Claudia Wilken held that "the First Amendment does not guarantee media organizations an unlimited right to broadcast entire college football and basketball games" "without regard for the participating athletes' rights of publicity." Order at 19, 16, In re NCAA Student-Athlete Name & Likeness Licensing Litigation ("In re NCAA"), Case No. 09-1967 (N.D. Cal. Apr. 11, 2014), ECF No. 1025.

Led by former UCLA basketball player Ed O'Bannon, a group of class plaintiffs in In re NCAA (the "Antitrust Plaintiffs") allege that defendant National Collegiate Athletic Association ("NCAA") has violated federal antitrust laws by administering rules that prevent former and current Division I football and basketball players from licensing their names, images and likenesses for commercial purposes. The court's recent ruling came in response to NCAA's cross-motion for summary judgment, which sought dismissal of Antitrust Plaintiffs' "live broadcast" liability theory on First Amendment grounds. The court found that the First Amendment does not preclude any of Antitrust Plaintiffs' claims as a matter of law and has scheduled trial to commence on June 9, 2014.

Antitrust Plaintiffs allege that, absent the challenged NCAA restrictions, a market would exist for "group licenses" to use current student-athletes' names, images and likenesses in live game broadcasts.

In their operative Third Amended Consolidated Class Action Complaint ("TCAC"), Antitrust Plaintiffs assert that NCAA's prohibition on student-athlete compensation for the use of their names, images, and likenesses harms competition in two separate markets:

In terms of relief, the Antitrust Plaintiffs request an injunction that would bar the NCAA from enforcing any rules or policies that prohibit current and former student-athletes from seeking compensation for the commercial use of their names, images, or likenesses (including in connection with live broadcasts).

NCAA seeks dismissal of the TCAC on the basis that – even absent the challenged NCAA restraints – no market would exist for "group licenses" to use current student-athletes' names, images and likenesses in live broadcasts, because event participants have no legally cognizable publicity rights associated with such broadcasts.

Matt Ganas is an associate in DLA Piper's Intellectual Property and Technology group, based in New York. He focuses his practice in the area of intellectual property litigation with an emphasis on patent and trademark law.