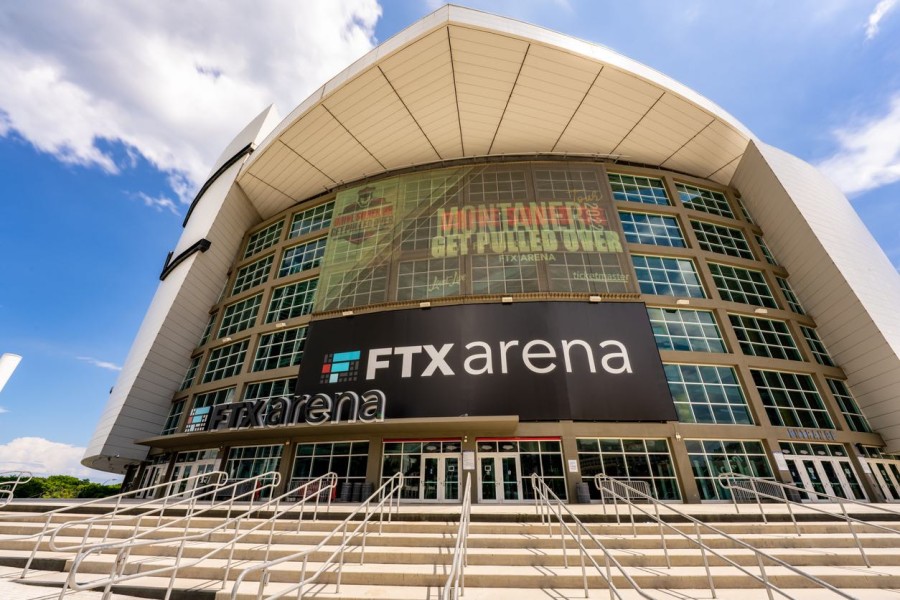 The sudden, dramatic collapse of prominent cryptocurrency exchange FTX late last year generated as many as one million creditors looking to recoup their investments from the company, previously valued at $32 billion1. Among those affected by the bankruptcy are major sports organizations, such as the NBA’s Miami Heat and Major League Baseball, with naming rights and sponsorship agreements with FTX worth hundreds of millions2.

As FTX shows, a sponsor’s dramatic collapse can entail significant losses on multiple fronts for the unfortunate sports team. Beyond the loss of contractually guaranteed income that the team may have taken for granted when budgeting for years to come, there can also be considerable reputational harm. After all, sports are about winning and losing, and no team wants to be associated with a loser.

FTX is hardly the first to sponsorship partner to fail, however. When the energy company Enron famously collapsed in 2001, fewer than three years into a 30-year naming rights agreement with the Houston Astros ballpark, the team was forced to negotiate with the bankrupt company to buy back the naming rights. The Astros actually had to pay Enron just to disassociate themselves, adding insult to injury3.

The FTX sponsorship debacle is an important reminder to teams of the need to carefully vet their sponsorship partners and to build legal protections into the agreements.

The most important element in such cases would be to carry out due diligence on the potential sponsor before entering into the agreement. Due diligence can help highlight potential risks, especially with young startups, and inform the contract negotiation process. For instance, Manchester City FC had to suspend its partnership with the cryptocurrency company 3Key because it lacked a digital footprint4.

This article examines some of the key contractual provisions that sports teams, leagues and schools should consider when drafting their sponsorship agreements.

Alexander Chester is a partner at Duane Morris LLP. He focuses his practice on the sports industry, where he represents and counsels clients that include professional and collegiate sports teams and leagues, owners and acquirers of professional sports teams, and universities and state and local governments in connection with stadium development projects, construction agreements, lease agreements, the acquisition of professional sports franchises, naming rights and sponsorship agreements, and licensing agreements between third parties and teams and leagues. Mr. Chester’s representative work in the sports industry includes representing developers, governments, major NCAA Division I universities and NFL, MLB, NBA, NHL and MLS teams in the development and construction of stadiums and media rights transactions and purchasers and sellers of majority and minority interests in sports and esports franchises.