The Okagbare/Lira Doping Case - First Prosecution Under The Rodchenkov Act 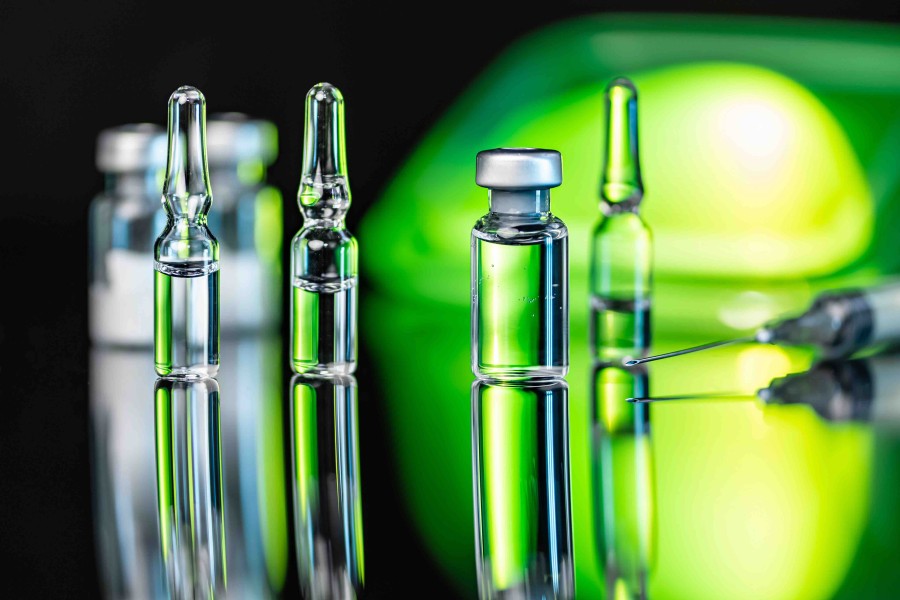 On July 30, 2021, Nigerian sprinter and long jumper Blessing Okagbare was suspended from the Tokyo Olympics. Okagbare, who had won the opening heat in the women’s 100m race was suspended prior to competing in the semifinals, thus ending her Olympic games.

More than six months later in what at first glance may have appeared to be an unrelated matter, the United States Attorney’s Office for the Southern District of New York announced1 that it had arrested and charged Eric Lira, a self-proclaimed “kinesiologist and naturopathic ND,” for violating the Rodchenkov Anti-Doping Act2. The charges against Lira are the first announced under the Act. The prosecution was based on a complaint filed by the US Department of Justice (the DOJ Complaint3). Immediately after the charges against Lira had been filed, there was speculation that one of the athletes that Lira allegedly supplied with performance enhancing drugs was in fact Okagbare.

This fact was later confirmed when, on February 14, 2022, World Athletics announced that it had imposed 10-year period of ineligibility on Okagbare. World Athletics concluded that Okagbare committed two separate anti-doping rule violations, with aggravating circumstances applying to each violation (decision here4).

This article examines the Eric Lira and Blessing Okagbare cases and presents a consolidated timeline of the relevant facts to show how they are related. It also discusses the sanctions for individuals under the Rodchenkov Act and the increased sanctions for aggravating circumstances under the World Anti-Doping Code.