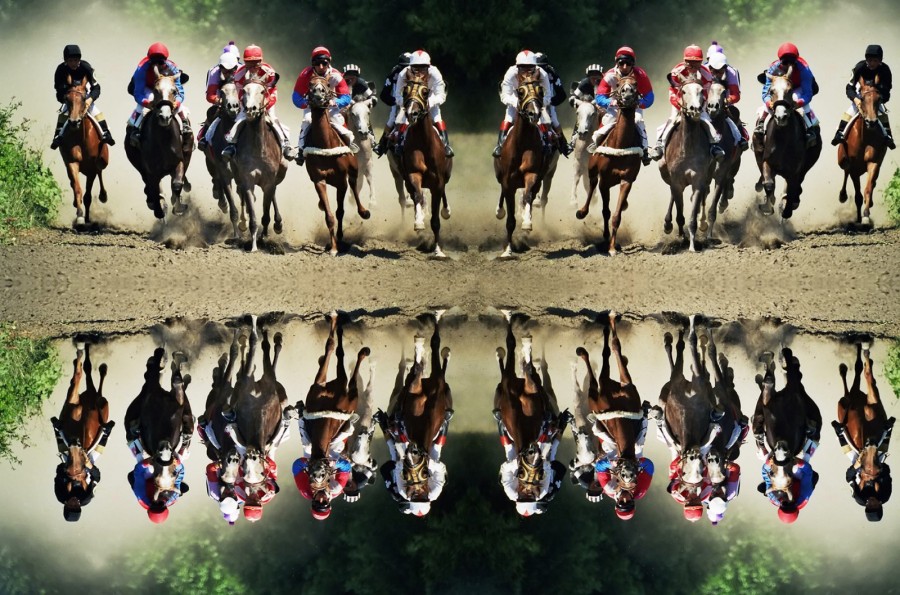 Since the establishment of the Horseracing Integrity and Safety Authority (HISA), opponents of the organization—and more specifically, its uniform set of rules meant to improve the safety of the horseracing industry—have launched on arsenal of legal claims challenging its authority.

Thus far, all of these claims have been unsuccessful, with the sole exception of the U.S. Fifth Circuit Court of Appeals’ decision in National Horsemen’s Benevolent and Protective Association (NHBPA) v. Black1.

This article discusses the decision in NHBPA V. Black and looks at its potential impact on the HISA and other sports organisations in the United States of America.

Aaron joined the Law Offices of Howard L. Jacobs as an intern during the spring of 2021 and never looked back, officially becoming an Associate in May 2021. His practice focuses primarily on representing athletes in arbitrations in disciplinary matters (anti-doping and SafeSport), salary disputes (basketball), and team selection disputes.