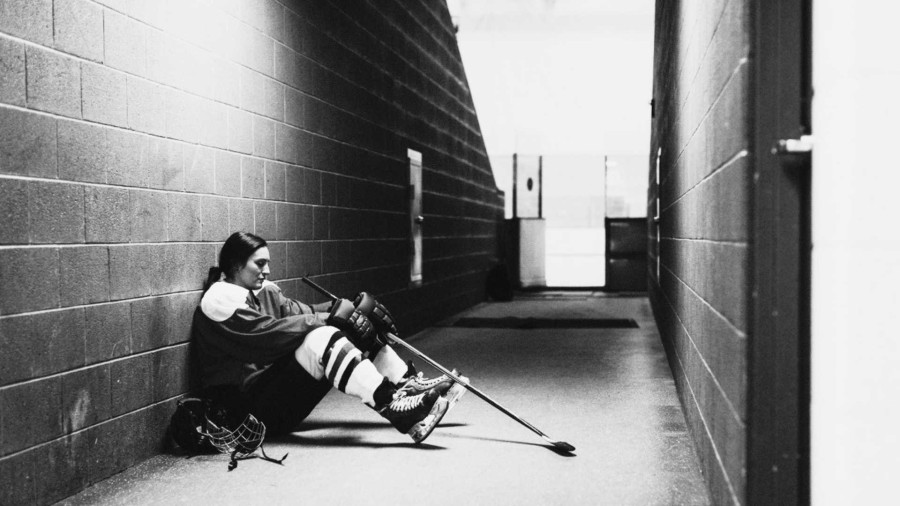 For several years leading into the rescheduled Tokyo Olympic and Paralympic Games the International Olympic Committee (IOC), in cooperation with the IOC Athletes Commission, completed athlete surveys that built on several iterations of guidelines starting in 2014.

The newest guidelines published ahead of Tokyo and mirrored for Beijing guidelines appear to purposefully confuse the situation. They use words like “international human rights” and “due process,” out of context, failing to get to the heart of the problem, and therefore in my opinion the IOC’s approach is fatally flawed.

As I have stated before, the key problem with Rule 50.2 is that it “continues to deny athletes their inalienable human right to free expression on the podium and in the opening and closing ceremonies; critical moments where live TV cannot edit minority views.”[1] I believe it should not be left to organisations like the IOC to make up reasons to curtail free expression, it should only be done in certain justified and limited exceptions as outlined in international rules. The political “neutrality of sport” is not a reason to violate the human rights of Olympic athletes.

In addition, athletes add to Beijing are at even greater risk. By failing to clearly protect the human rights of athletes in the Olympic Charter, the IOC has exposed athletes to Chinese authorities, known to restrict freedom of expression[2] and whom in January 2022 directly threatened athletes from speaking out at the Winter Olympics[3].

I originally wrote about this in an article in August 2020, which examined the difficulty in reconciling the objectives of the IOC and Rule 50 of the Olympic Charter, with athletes fundamental human right to freedom of expression at the Olympic Games.[4] A number of recommendations were made to resolve the issues the article presented. The IOC appears to have attempted to implement some of them through amending guidelines, however, the result is further confusion. Therefore, it is important to reiterate several recommendations that if adopted, would greatly improve the IOC’s rules and ensure the human rights of athletes are prioritised and protected.